What Are Sinkholes And Why Do They Form?

Sinkholes have started springing up around London with alarming regularity following the extreme weather.

In recent weeks, there have been a number of examples of huge holes appearing in the ground.

So what are they are why are they forming? Find out below.

Everything You Need To Know About Sinkholes

What is a sinkhole?
We've seen a series of holes suddenly appearing in the ground. In Hemel Hempstead, Charlton and the M2 in Kent, huge holes appearead from nowhere to swallow everything on top - including a car. 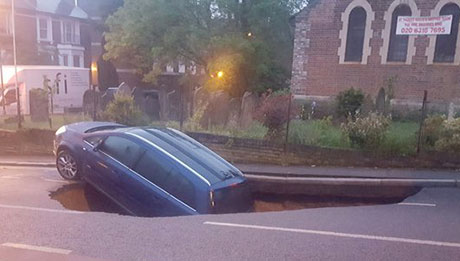 How do sinkholes form?
They are most common in areas which have easily dissolved rocks, such as limescale or saltbeds.

When groundwater flows through these rocks, it eats away at them, leaving behind underground holes and caverns. When the roof of one of these caverns collapses, it takes the land above down with it. 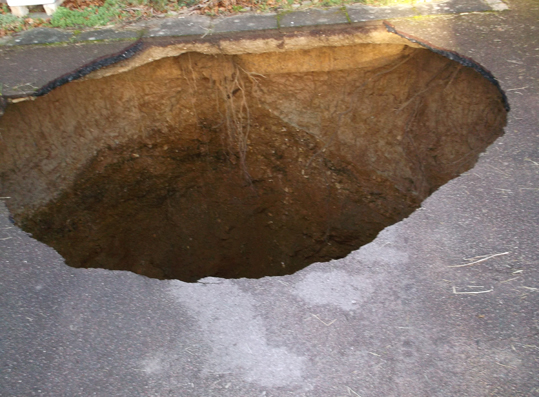 Due to the wet start to the year, the ground is saturated with water and therefore, more rock will be dissolved away.

The world's biggest sinkholes
A sinkhole which appeared in an area of Guatemala City measured 100metres deep and was created by fluid from a sewer eroding uncemented volcanic ash. 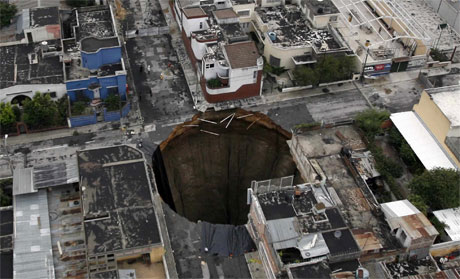 The most expensive sinkhole
Last week, a sinkhole opened up underneath Kentucky's National Corvette Museum, swallowing up eight sports cars into the 40-foot-wide, 20-foot-deep hole. 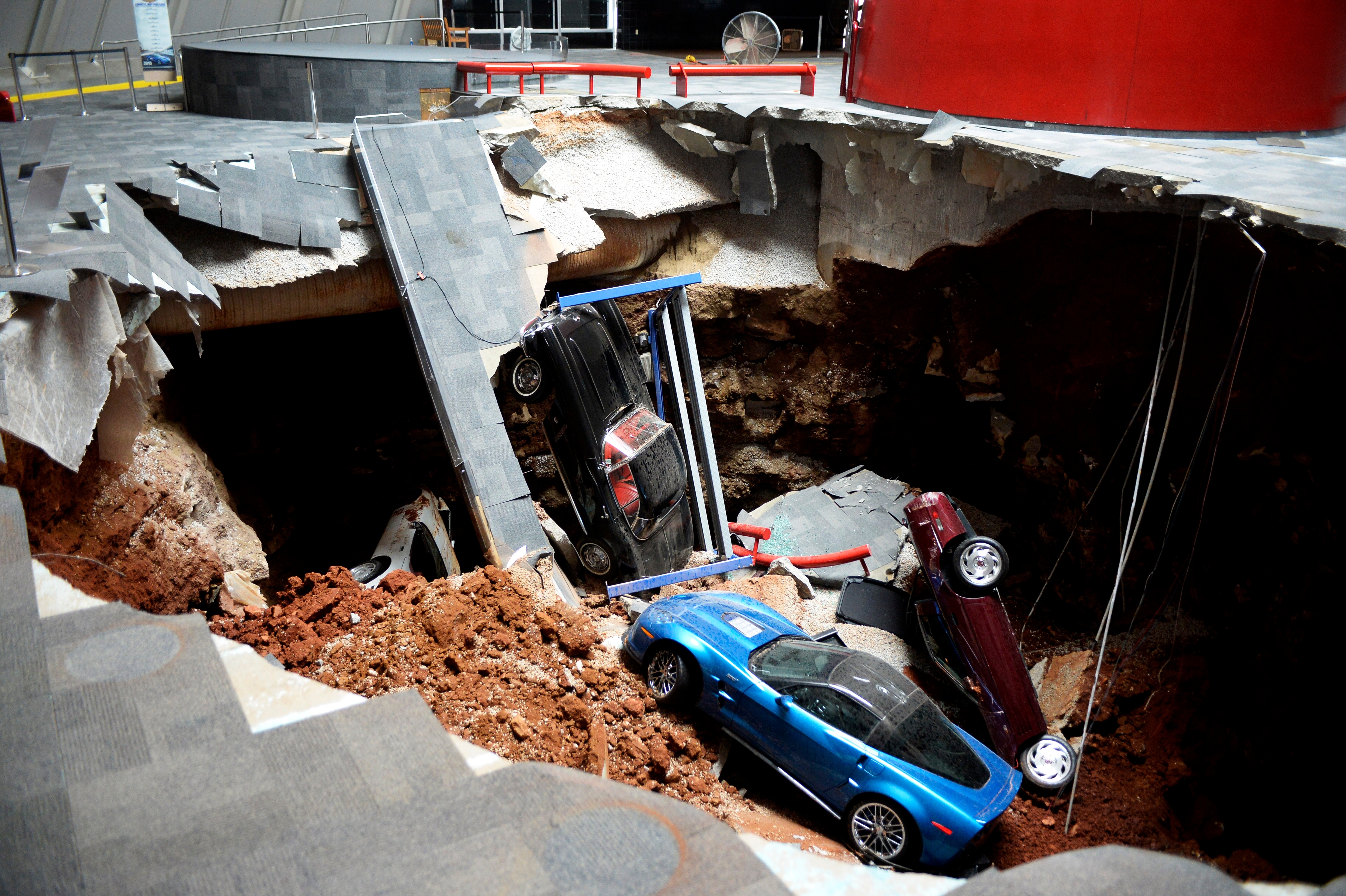 One sinkhole is protected
The Blue Hole in Belize has become a UNESCO Heritage site, as it is an ideal diving destination in the Caribbean. 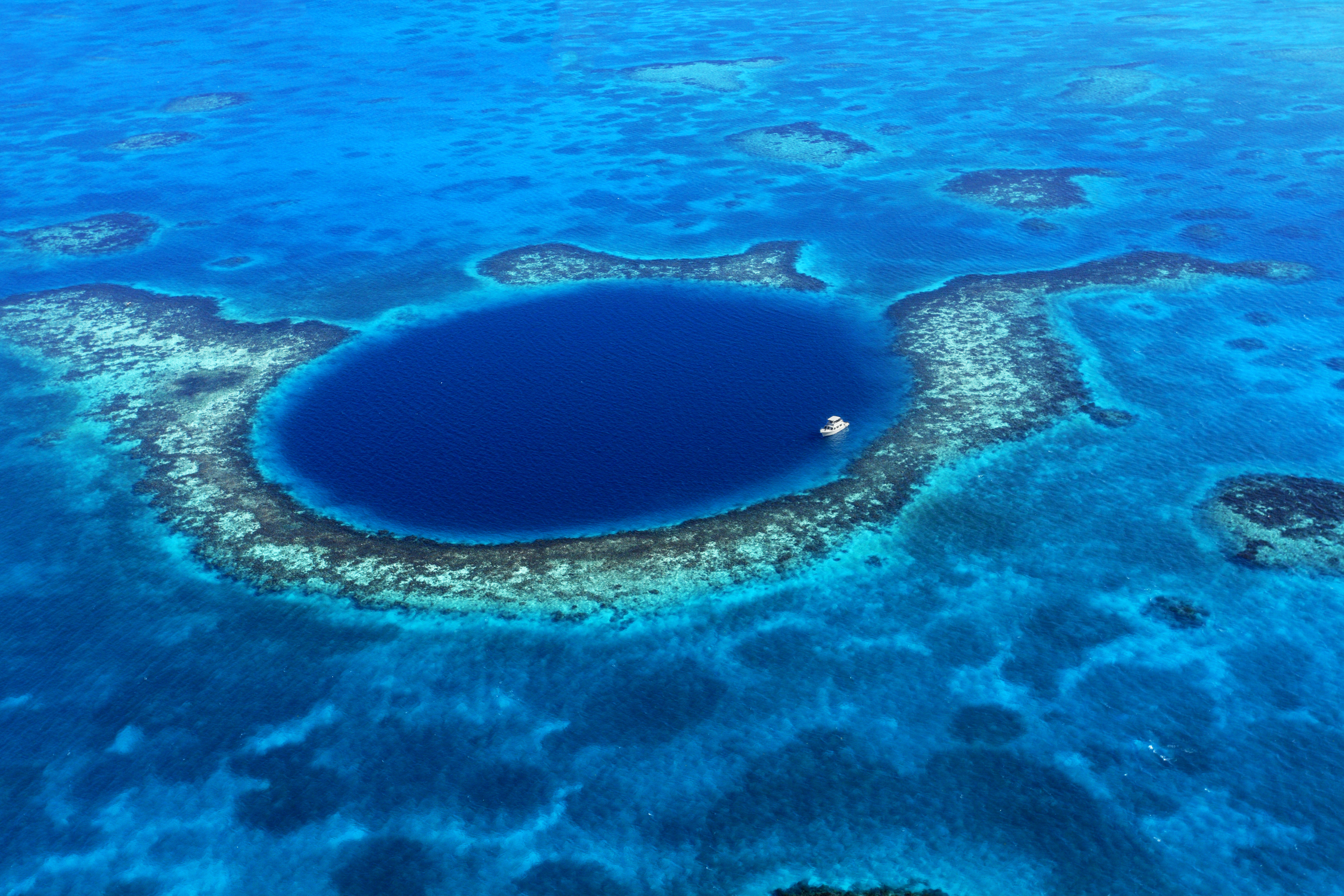