This was the shocking moment a laughing thug shoved an unsuspecting victim onto train tracks, in a vicious unprovoked attack on a West London train station.

The senseless attack happened just two minutes before a high speed train tore through Hanwell station on the 17 June.

Andrew Kapta of Twyford Avenue, Acton, 41, was seen erratically walking through the station for around 45 minutes before the attack, which happened just before 6am.

Kapta ran up to the unsuspecting victim before fiercely shoving him. With no time to react, the victim fell backwards, first onto the platform and then onto the tracks.

The victim immediately got up but was unable to climb back onto the platform, forcing him to walk dangerously to the end of the platform to safety.

Police say that as he walked away, he could hear his attacker laughing and chuckling to himself.

Just two minutes later, a train moving at high speed passed through the station. Police say this was a ‘a tragedy narrowly missed.’

Thankfully the 50-year old victim did not sustain serious injuries, but was understandably shaken by the incident. He managed to phone police who arrested Kapta shortly after.

Kapta plead guilty at Blackfriars Crown court for one count of actual bodily harm and one count of endangering the safety of a person on the railway.

On Thursday 17 November at Blackfriars Crown Court, he was handed a 42 month jail term and ordered to pay £170 victim surcharge.

Investigating officer Detective Constable Martin Coburn, said: “This was a highly traumatising assault for the victim who continues to experience the shock of this nasty and senseless assault.

“The consequences of Kapta’s unprovoked shove could have claimed the life of his victim. Thankfully, he was clear of the tracks before the approaching train sped through."

“Kapta was a dangerous and violent man and I hope this 42 month sentence gives him time to reflect on the severity of this assault. 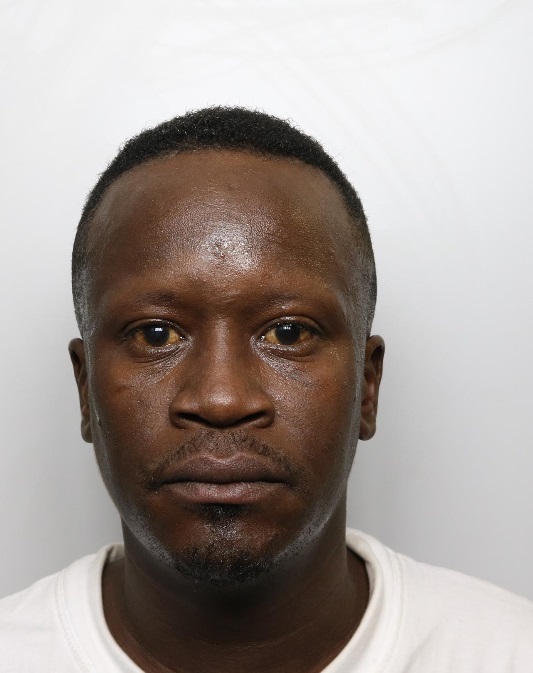 Teacher who had sexual relationship with girl, 15, has 'excessive' prison sentence reduced

'The West is closer than it's been in decades': Nick Ferrari on the Russia-Ukraine war