Shiner Is To Blame For IHAT Controversy, Not Civil Servants

Earl Howe, Minister of State for Defence, spoke to Matt Frei about the shutting down of IHAT and wanted to make one thing very clear.

IHAT (Iraq Historic Allegations Team), a £60m Government investigation into allegations against Iraq war veterans, will be shut down within months.

Human rights lawyer, Phil Shiner, who brought abuse claims against UK troops after the Iraq War was struck off for misconduct last week in relation to IHAT. 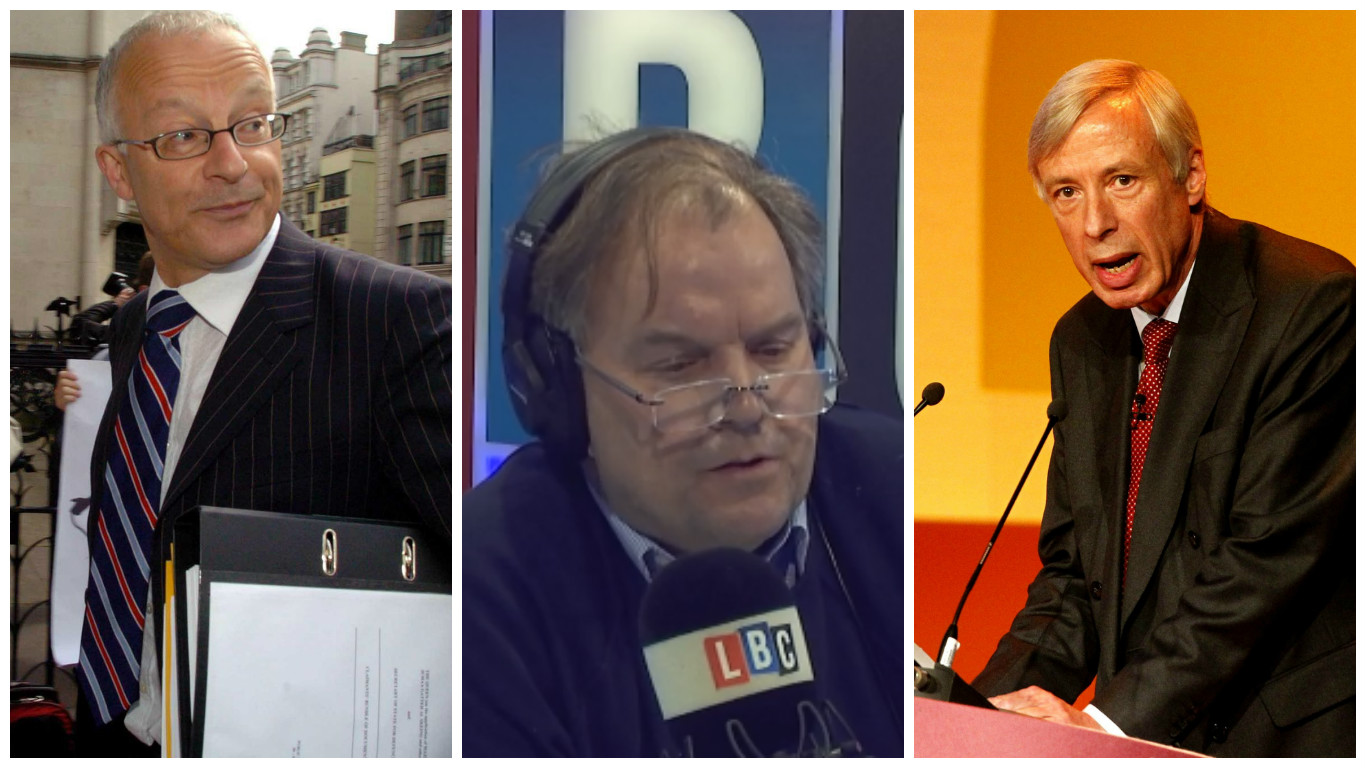 On his Saturday morning LBC show, Matt Frei spoke to Deputy Leader of the House of Lords and Minister of State for Defence, Earl Howe, about IHAT.

Earl Howe went on to say that he he believes the reputation of the British Army will survive following the controversy. Watch what he had to say below.

Businesses given thousands of rapid coronavirus tests to screen workers