The Woman Turned Away From Boots For "Not Dressing Conservatively Enough"

A young woman claimed her job interview with Boots was cut short because she wasn't dressed conservatively enough... even though she wore a high-collared shirt and knee-length skirt.

Rosie Reilly was told by bosses at Boots in Richmond that she wasn't dressed appropriately for the trial at the store.

The 26-year-old says she told the employers she had nose and ear piercings before being shortlisted for the post. 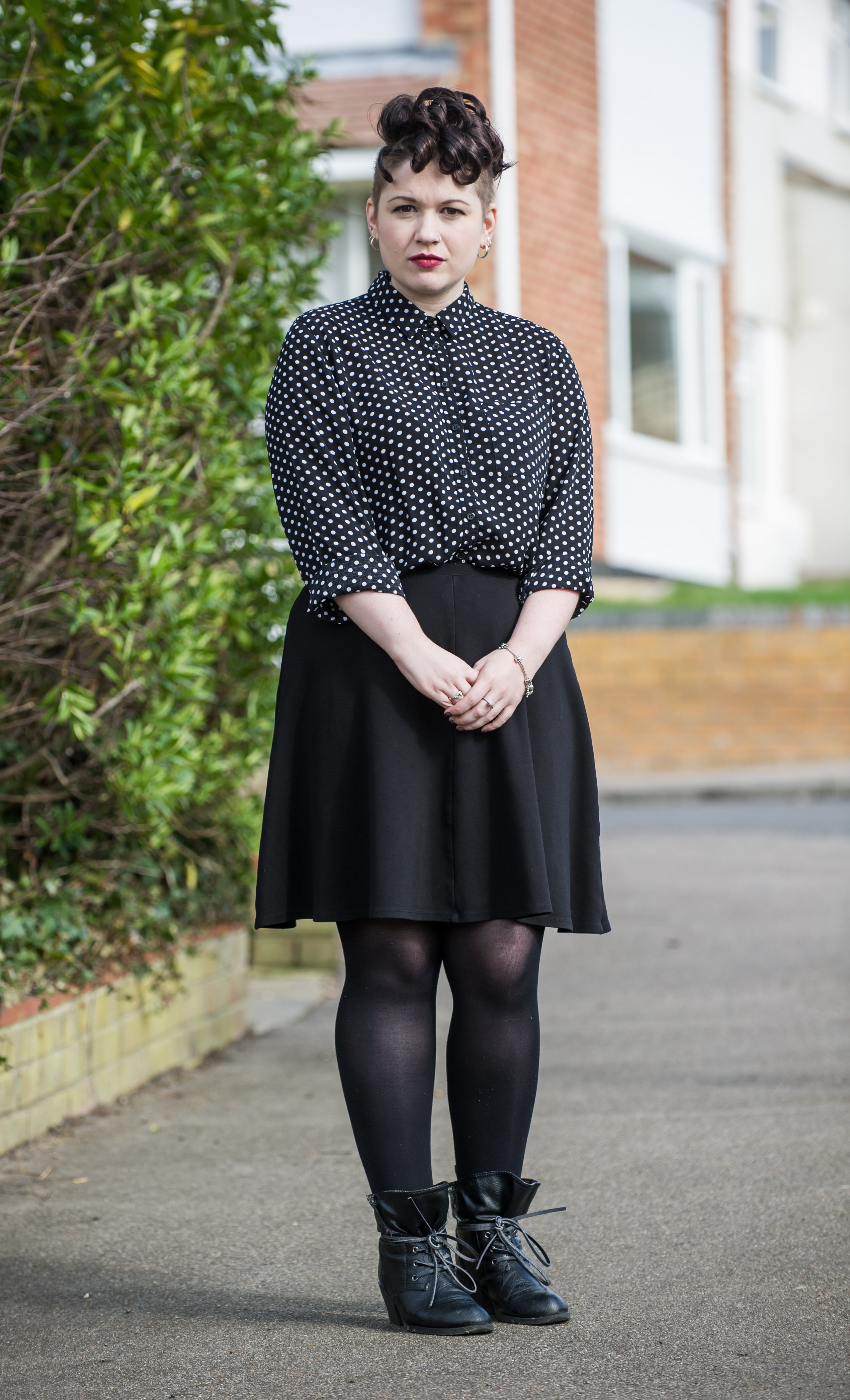 Nick Ferrari tore into the bosses, saying her outfit seemed wholly appropriate for a job interview.

Hi @BootsUK. I wasn't allowed to continue with my interview today because I wasn't dressed "conservatively enough". I thought I looked nice! pic.twitter.com/dB8OerYQND

A spokesperson for Boots Opticians said: “We’re disappointed to hear about the candidate’s experience in her interview and we are investigating the matter further.”

'What are you waiting for?!' Eddie Mair grills minister over eco mob injunction