Armed police has descended on a street in Brixton on Sunday over reports of a man with a gun.

The Met said that there are reports that he has a gun and that some local residents have been evacuated as a precaution.

Police say there is nothing to suggest that anyone is in the property with the suspect. 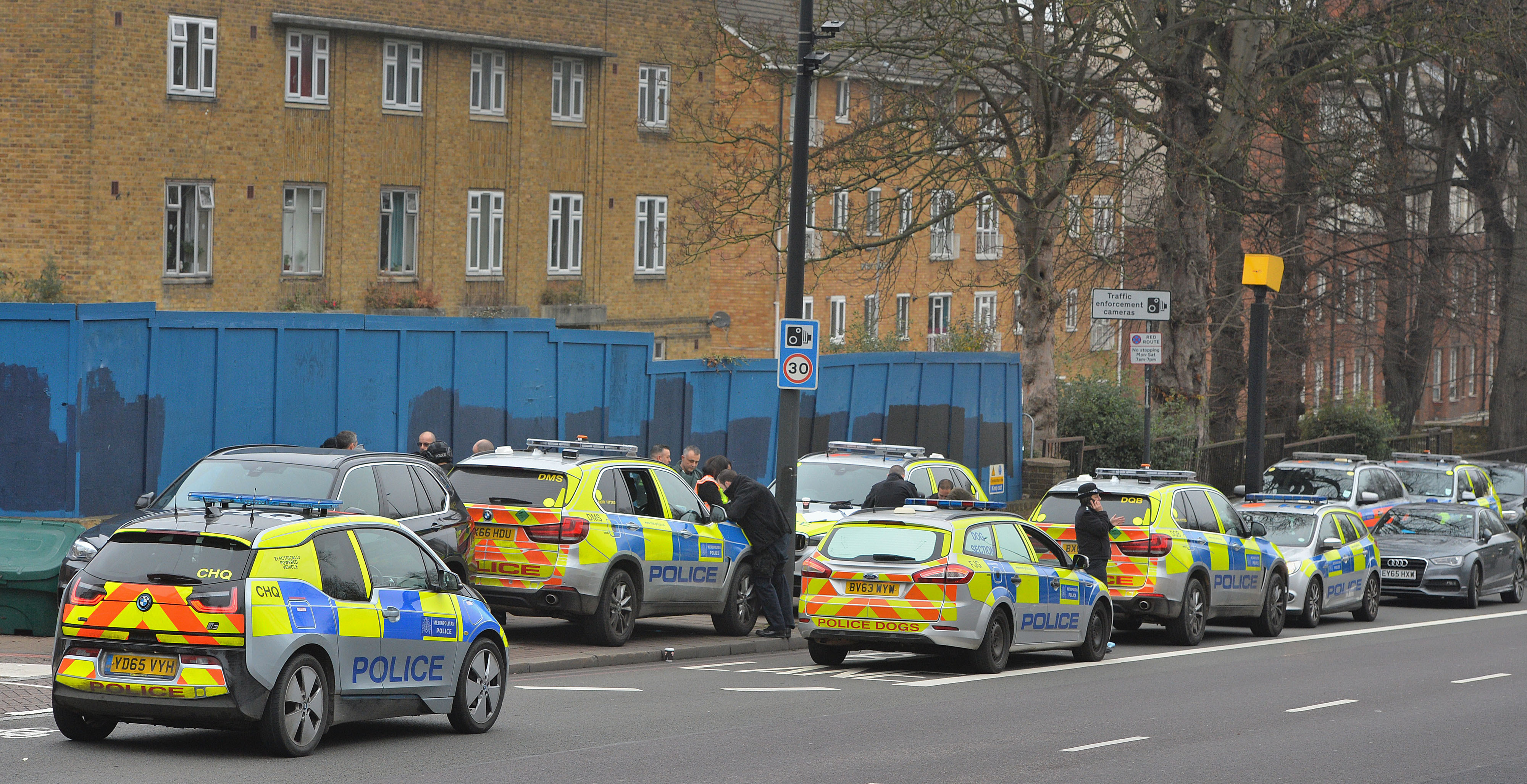