Jacob Rees-Mogg To Vince Cable: No Deal Risks Are Overstated “Like The Millennium Bug”

Jacob Rees-Mogg has told the leader of the Liberal Democrats the consequences of leaving the EU without a deal are being exaggerated "much like the millennium bug".

The Tory backbencher was joined by Sir Vince Cable as he sat in for James O'Brien on Monday.

He said that falling on to World Trade Organisation (WTO) terms if no agreement was reached by March 2019 would allow for “pretty smooth trading”.

In the final months of 1999 there was wide-spread mass panic that a bug would cause computers to malfunction disastrously.

However when the clock struck midnight on January 1, 2000 that was not the case and there were accusations the likely incidence of failure had been greatly exaggerated.

And Mr Rees-Mogg linked such hype to Britain leaving the EU without a trade deal.

He told the Lib Dem leader: “The cliff edge is much like the millennium bug that people hugely over state the risks that are coming from it.

“WTO terms allow for pretty smooth trading as we do for 60 per cent of our exports already.”

Sir Vince, however, did not agree with his parlimatery colleague.

Watch his response above... 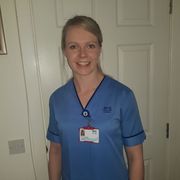 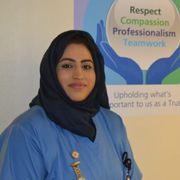