Commuters could be facing the largest rise in rail fares for a decade.

No decision has been made yet but the increases are usually linked to July's Retail Prices Index (RPI), which measures inflation – which could see prices rise by nearly 5%.

July's RPI was confirmed as 3.8% for July 2021 by the Office for National Statistics on Wednesday.

While no announcement has been made about what will happen to fares next year, ticket prices in England and Wales rose by an average of about 2.6% in March. That was calculated by taking the RPI for July 2020 plus one percentage point.

A repeat of that would see fares rise by an average of 4.8% - the largest increase since 2012.

Read more: National Rail flexible season ticket: Dates, prices and how to get yours

A spokesman for the Department for Transport said: "No decision has been made on national rail fares.

"The Government is considering a variety of options and we will announce our decision in due course."

He said: "In the face of a climate emergency, the Government should be doing everything it can to encourage people to choose low-carbon public transport by making it the cheapest option, not hiking rail fares."

Ticket price hikes usually happen every January. It was delayed until March 1 this year due to the coronavirus pandemic.

Increases are decided on by the UK, Scottish and Welsh governments.

Robert Nisbet, director of nations and regions at the industry body the Rail Delivery Group, said: "Now, more than ever, it is Government that controls changes to rail fares and it has yet to decide what will happen next year.

"While Government rightly decides the balance between how much farepayers and taxpayers contribute to running the railway, any decision should be viewed against the decade-long freeze in fuel duty and Government proposals to cut air passenger duty for domestic flights.

"Getting people out of cars and planes is essential to meet net-zero targets." 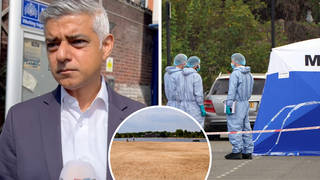 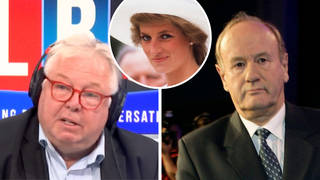 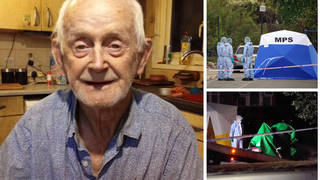 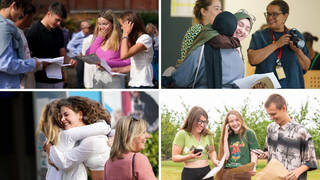 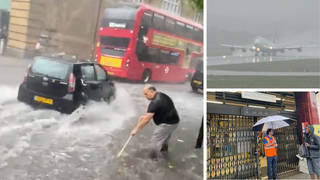