Iran has threatened "crushing revenge" against the US after President Trump ordered an attack in which Iranian General Qassem Soleimani was among seven people who died.

United States military drones conducted a targeted strike in the early hours of Friday at Baghdad International Airport, which killed Iranian General Qassem Soleimani, who was the leader of the elite Quds force.

The move will cause an escalation of tensions between Washington and Tehran which is fueling concerns of further violence in the region.

Politicians urged de-escalation between the US and Iran following the killing.

The Pentagon said the attack was undertaken at the direction of President Trump.

Iran's defence minister has threatened the US with "crushing revenge" in retaliation for the attack.

As a result of the attack statement, the US embassy in Iraq urged American citizens to heed the January 2020 Travel Advisory and depart Iraq immediately due to heightened tensions in Iraq and the region.

The statement said US citizens should depart via airline while possible, and failing that, to other countries via land.

Iraqi Prime Minister Adel Abdul Mahdi warned of the aftereffects of the strike, saying it is "a dangerous escalation that ignites a devastating war in Iraq, the region and the world."

The strike on General Soleimani comes just a week after a rocket attack in northern Iraq which killed a US security contractor.

American intelligence officials said an Iranian-backed militia in the country was responsible.

The Trump administration also tied Soleimani to violent protests at the U.S. Embassy in Baghdad earlier in the week.

Amir Hatami, who is also a commander of the Quds force, said: "A crushing revenge will be taken for Soleimani's unjust assassination... We will take revenge from all those involved and responsible for his assassination."

A spokesperson for the US Defence Department said it killed Soleimani because he "was actively developing plans to attack American diplomats and service members in Iraq and throughout the region."

The airstrike also killed Abu Mahdi al-Muhandis, deputy commander of Iran-backed militias in Iraq known as the Popular Mobilisation Forces, and five others.

Following the airstrike, US President Donald Trump simply posted a picture of an American flag to his Twitter account, leaving many of his followers to interpret the post as a comment on the death of General Soleimani.

"Trump through his gamble has dragged the US into the most dangerous situation in the region," Hessameddin Ashena wrote on the social media app Telegram. "Whoever put his foot beyond the red line should be ready to face its consequences."

House Speaker Nancy Pelosi said the strike was "disproportionate," arguing that it "risks provoking further dangerous escalation of violence. America — and the world — cannot afford to have tensions escalate to the point of no return," she said in a statement.

He said: “We have always recognised the aggressive threat posed by the Iranian Quds force led by Qasem Soleimani. Following his death, we urge all parties to de-escalate. Further conflict is in none of our interests.”

Labour leader Jeremy Corbyn called for "restraint" on both sides, as tensions escalate in the region.

Mr Corbyn said: "The US assassination of Iranian general Qassem Soleimani is an extremely serious and dangerous escalation of conflict in the Middle East with global significance.

“The UK government should urge restraint on the part of both Iran and the US, and stand up to the belligerent actions and rhetoric coming from the United States.

“All countries in the region and beyond should seek to ratchet down the tensions to avoid deepening conflict, which can only bring further misery to the region, 17 years on from the disastrous invasion of Iraq.” 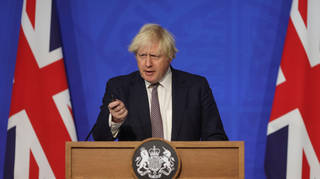 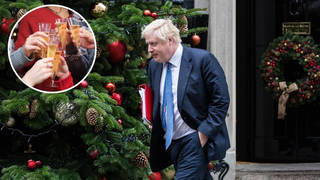 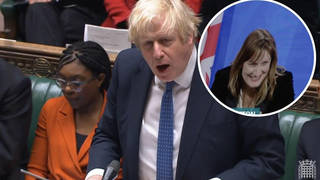 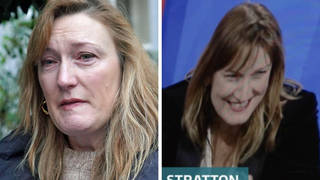 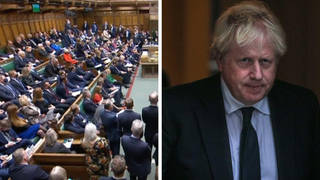 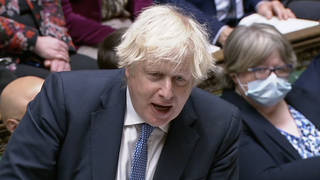 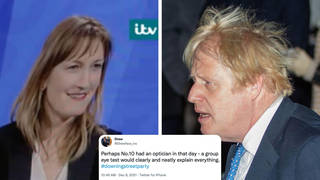 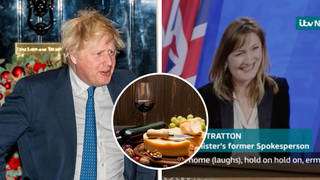 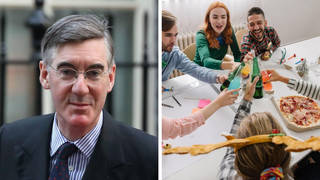 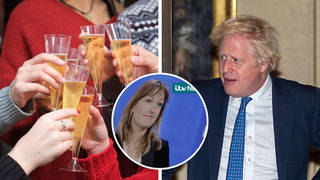 Analysis: Leaked 'party' clip is no joke for No10 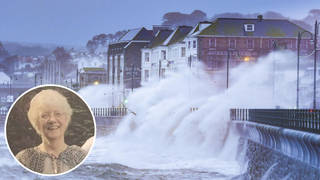 Austria’s fourth lockdown to end for vaccinated people on Sunday