Boris Johnson has been defeated again after MPs voted to force him to put his Brexit plans on ice.

The evening started well for the prime minister Boris Johnson, with a second reading on his Brexit bill passing by 329 votes to 299 - a majority of 30.

It marked the first time that MPs approved a deal put before them, and meant Mr Johnson has cleared a vital hurdle in leaving the EU.

But his winning streak was broken almost immediately after MPs voted by 322 to 308 to reject his plan for the timetable of the bill - which would have given it three days with the Lords without before being implemented.

The results mean that Mr Johnson has now won just two of 12 votes in Parliament since he became prime minister in July.

But despite yet another defeat, Mr Johnson said he was "joyful" that MPs had finally secured a deal and thanked MPs for the "significant moment".

"Let me say how welcome it is, even joyful, that for the first time in this long sage the house has accepted its responsibilities and come together and embraced a deal.

"I congratulate honourable members across the house on the the scale of our collective agreement because just a few weeks ago hardly anyone believed we could re-open the Withdrawal Agreement let alone abolish the deal.

"Nobody thought that we could secure the approval of the House for a new deal. We should not overlook the significance of this moment."

Mr Johnson - who has previously said he would be rather "be dead in a ditch" then delay Brexit - did say he was "disappointed" that MPs had voted down his timetable for the motion to go through, adding it would have guaranteed that the UK would leave the EU on the Halloween deadline.

Instead he said the government would "pause" the legislation until the EU member states had made a decision about whether or not to grant an extension.

However, Mr Johnson said he would insist that it his government's policy to leave without delay.

Speaking immediately after the result was read, opposition leader Jeremy Corbyn said Mr Johnson was "the author of his own misfortune" and told the prime minister to work with the house to agree a new timetable.

He said: "Tonight the house has refused to be bounced into debating a hugely significant piece of legislation in just two days with barely any notice and an analysis of the impact of this bill."

The prime minister is the author of his own misfortune, and so I make this offer to him tonight, work with all of us to agree a reasonable timetable and I suspect this house will vote to debate, scrutinise and I hope amend the detail of this bill."

That would be the sensible way forward." 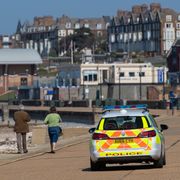 Coronavirus: Police chief warns those who flout the lockdown they could be arrested 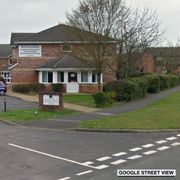 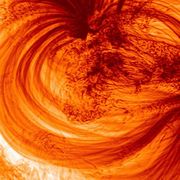 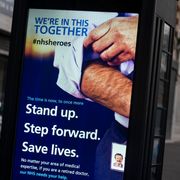 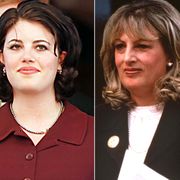