The Government has announced an independent review into HS2 which will look into whether and how the high speed project should proceed.

Led by former HS2 Ltd chairman Douglas Oakervee, the review will consider "whether and how HS2 should proceed", the Department for Transport said.

A final report will be sent to Mr Shapps with "oversight from the Prime Minister and Chancellor of the Exchequer" by the autumn.

Building work has already started on the first phase of the line from London to Birmingham, which was due to be ready by 2026.

Last month, Andrea Leadsom told LBC that £12billion had already been spent on the project.

Today, Transport Secretary Grant Shapps said: "The Prime Minister has been clear that transport infrastructure has the potential to drive economic growth, redistribute opportunity and support towns and cities across the UK, but that investments must be subject to continuous assessment of their costs and benefits.

"That’s why we are undertaking this independent and rigorous review of HS2.

"Douglas Oakervee and his expert panel will consider all the evidence available, and provide the department with clear advice on the future of the project."

Douglas Oakervee said: "The Prime Minister has asked me to lead this important review into the HS2 programme. I looking forward to working with my deputy, Lord Berkeley, to advise the government on how and whether to progress with HS2, based on all existing evidence."

Some people have questioned whether having a former chairman of HS2 to oversee the review ensures its independence.

Clive Bull tweeted: "HS2 certainly needs reviewing, but is a former Chairman of HS2 the right person to do it?"

HS2 certainly needs reviewing, but is a former Chairman of HS2 the right person to do it? #independent? 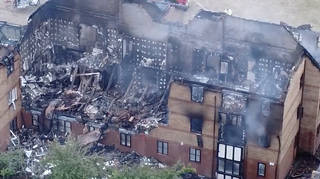 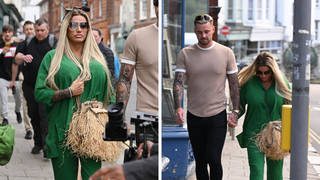 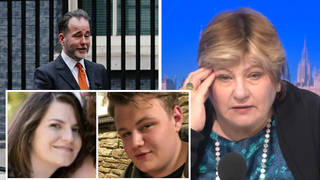 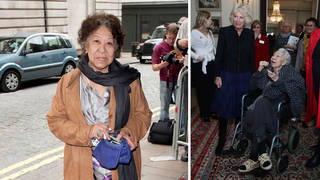 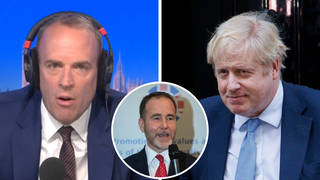 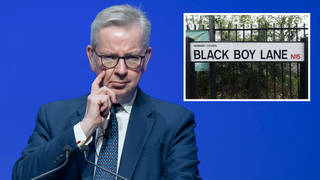 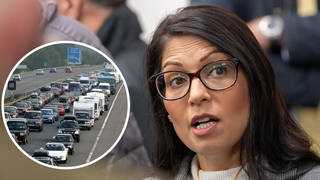