At least 15 people are dead after a plane crashed into a building as it tried to take off in Kazakhstan - while 66 others are known to have survived.

The Fokker-100 was carrying 98 passengers and crew when it took off from Almaty, Kazakhstan's largest city.

The Bek Air plane was heading for the country's capital Nur-Sultan, formerly known as Astana.

But it crashed at 7.22am local time after losing height during take-off.

Almaty International Airport said the flight hit a concrete fence and collided with the building shortly after takeoff.

In a statement on its Facebook page, the airport said there was no fire and a rescue operation got underway immediately following the crash.

The airport said 35 people had been taken to hospital, while eight of the injured were children, who are all said to be conscious, are also being treated in hospital. 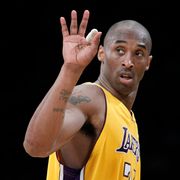 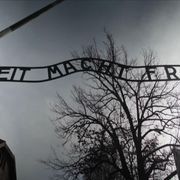