Racist Sheffield street names will not be replaced, council says

Street names in Sheffield that "perpetuate" racism will not be replaced despite the "strong feelings" of residents, the city's council said.

It follows a review, which involved Sheffield Council, Sheffield Museums, the University of Sheffield and Sheffield Hallam University, and was presented to the Race Equality Commission earlier this year.

The review found there are features across the city in street names, collections and public art which "perpetuate racist, outdated and uncomfortable messages".

This includes a number of streets associated with people who were "heavily involved in slavery".

There are no statues in the city dedicated to such people, but of 100 monuments on the council's asset register, none were dedicated to a non-white figure.

Only one plaque is dedicated to someone who is from an ethnically diverse background, Dame Jessica Ennis-Hill.

It was cemented in Sheffield's Walk of Fame as part of the city's Legends scheme.

A spokesperson for the council said: "We acknowledge this strong feeling and are not currently intending to change any of the existing street names or remove any statues.

"The report into statues and street names is only part of the council's wider responses to making the city and its places, spaces and communities that make up the city.

"The report of the Race Equality Commission will be published in 2022 and we will act on its recommendations.

"The council has also recently established local area committees which will bring new ways of working with a much more local focus." 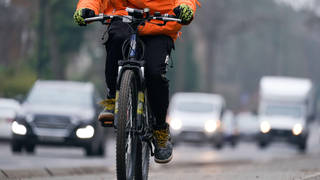 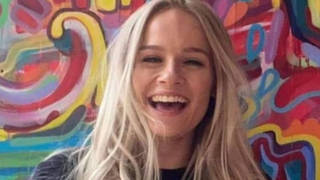 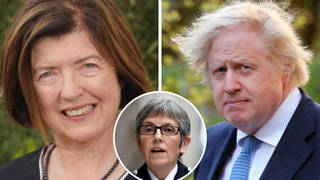