Woman, 89, stabbed to death in south London as police arrest man in his 30s

An 89-year-old woman has been stabbed to death at a home in south London.

Emergency services were called to a home in Brigstock Road, Thornton Heath, at around 9.20pm on Tuesday, where the woman was found with stab injuries.

Paramedics tried to save the pensioner but she was pronounced dead at the scene.

A man aged in his 30s, who knew the victim, was arrested a short while later at another address in Croydon. Police said they are not looking for anyone else.

The Metropolitan Police said that the woman's family has been told, and that a post-mortem examination and formal identification will be arranged.

Anyone with information can call police on 101 quoting the reference 7790/21jun. 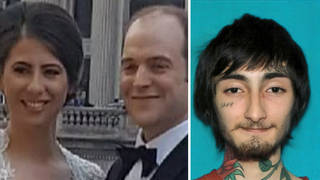 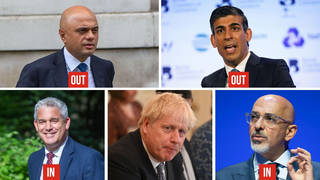