Night Tube drivers on the London Underground are to hold a series of strikes later in November, the RMT union has said.

It follows a dispute over staffing – despite London mayor Sadiq Khan only recently announcing the return of select Night Tube services.

The Central and Victoria lines were set to begin running again from November 27, with excitement building amongst Londoners at its return after 20 months of closure.

However, it seems the Night Tube's return will once again have to be on hold, in a blow to those hoping to enjoy nights out in the capital once again.

He added: "RMT supports the reintroduction of the Night Tube but we know full well that prior to its suspension during the pandemic it was a magnet for violent, abusive and anti-social behaviour.

"We warned months ago that slashing 200 Night Tube train driver positions would create a staffing nightmare and LU need to start facing up to that reality."

Nick Dent, Director of London Underground Customer Operations, said: "We are disappointed that the RMT is threatening London with this unnecessary action.

"The positive changes to Tube driver rosters have provided greater flexibility for drivers as well as permanent work and job certainty, something welcomed by all other unions.

"We have been meeting with the RMT for a number of months through ACAS to try and resolve their issues and we remain open to talking further."

The delay comes despite the return of other lines, such as the Jubilee, Northern and Piccadilly, being yet to be confirmed.

Drivers still need to be trained so the service can resume on the Jubilee, Northern and Piccadilly lines, Transport for London (TfL) previously said.

It comes mere weeks after Mr Khan announced the return of the service, as the country attempts to move forward out of the pandemic.

While initially announcing its return, Mr Khan said the Night Tube was "important" for "London's thriving night-time economy, to London's recovery and to the confidence and safety of everyone travelling home at night, particularly women and girls".

The Night Tube had been paused during the pandemic, due to staff shortages and drivers being needed during day services.

It ran off-peak on Friday and Saturday evenings around every 10 minutes for those out in the capital. 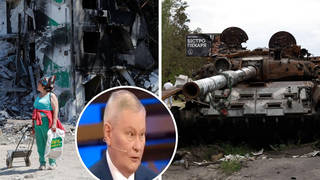 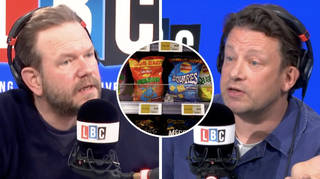