Greater Manchester Mayor Andy Burnham has said he asked for £65 million to prevent a "winter of real hardship" under Tier 3 restrictions but the government refused to accept this and walked away from negotiations.

The mayor insisted the government "walked away" from the talks and said that local leaders were not offered a sufficient financial package to protect people through the "punishing" winter ahead.

It came just minutes before Prime Minister Boris Johnson announced that Greater Manchester will be moved into Tier 3 coronavirus restrictions from midnight on Thursday.

Mr Burnham said "it cannot be right" to close businesses without giving the people of Greater Manchester proper financial support.

Speaking to reporters, the mayor said civic leaders were prepared to reduce their bid for financial support to £65 million - a figure he described as the "bare minimum to prevent a winter of real hardship".

"But the government refused to accept this and at 2pm today they walked away from negotiations.

"In summary, at no point today were we offered enough to protect the poorest people in our communities through the punishing reality of the winter to come.

"Even now I am still willing to do a deal but it cannot be on the terms that the Government offered today."

Mr Burnham continued: "I don't think it is right to ask people to go into a lockdown, to accept further changes within their lives, without supporting them through all of that.

"How can we carry the public with us through this pandemic if we are forcing them to lose their income, their place of work, without supporting them through that?"

He added: "I don't believe that we can proceed as a country on this basis through the pandemic by grinding communities down, through punishing financial negotiations."

The mayor was joined by several other local leaders while delivering the press conference.

In response, Labour deputy leader and Ashton-under-Lyne MP Angela Rayner tweeted: "The government have failed us in Gtr Mcr and we won't forget it. Andy Burnham is right to stand up to protect our communities."

The leader of Manchester City Council Sir Richard Leese said local leaders twice thought they had an agreement with the government on a financial support package, only to be let down.

"In the discussions we have had over the last couple of days, we have thought twice they were going to be able to meet us in being able to support that package," he told the news conference.

"Twice when it has got to the end of the day they have let us down and they are letting the people of Manchester down."

Sir Richard said they had still not seen anything in writing from the government on what conditions it was seeking to attach to any additional funding.

"Even the money that they were talking about we still have no idea what conditions they would attach to that money," he added.

During the press conference, Mr Burnham was shown a message saying £22 million would be given to the region and restrictions would come into force on Friday.

He said: "It's brutal, to be honest. This is no way to run a country in a national crisis.

"It's not right, they should not be doing this."

Sir Richard Leese said local MPs were being told the new regulations for Greater Manchester would come into force at a minute past midnight on Friday.

The leader of Manchester City Council said the support package had been cut to just £20 million.

"They are going to try and pick off individual councils," he told a news conference.

However, it was later confirmed by Health Secretary Matt Hancock that the £60 million offer from the government was still "on the table", following an hour or two of confusion. 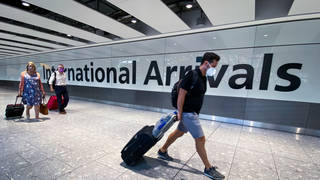 Amazon 'brushing': Scammers may have targeted over one million households

Emiliano Sala: Flight organiser found guilty of endangering the safety of an aircraft 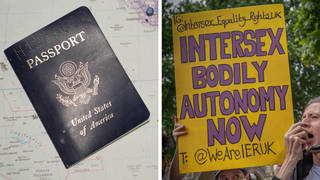 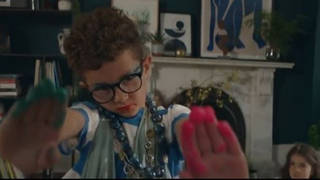 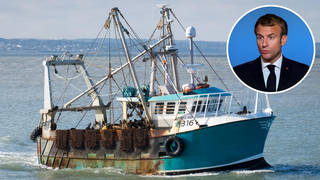 'People like you are still talking twaddle': James O'Brien's furious clash with Brexit-voter