Russian President Vladimir Putin could be suffering from so-called 'roid rage' - steroid side effects of cancer treatment - sources have claimed.

It is believed that the leader is suffering from a brain disorder caused by dementia, Parkinson's disease or side effects from steroid treatment for cancer, senior figures in the Five Eyes intelligence alliance - made up of the UK, US, Australia, Canada and New Zealand - reportedly said.

Referencing sources close to the Kremlin, they claimed a physiological explanation could be behind his decision to invade Ukraine, causing large-scale destruction.

It comes amid a growing number of reports that the 69-year-old is displaying "increasingly erratic behaviour", as well as appearing more bloated and maintaining extreme distance from those he meets with, the Mail on Sunday said.

"It is only human sources that can offer you the sort of rich picture that we have of Putin's psyche," a security source told the Mail.

"There has been an identifiable change in his decision-making over the past five years or so.

"Those around him see a marked change in the cogency and clarity of what he says and how he perceives the world around him."

A British intelligence source told the paper that they were confident about the reliability of the information on Putin's health.

They said: "Our intelligence visibility on Russia is just extraordinary.

"The difference in the quality of our sources around Putin compared with Xi and China is staggering."

It comes as US officials reportedly said on Sunday that Russia had asked China for military equipment and other assistance.

Meanwhile, Russia claimed that "substantial progress" had been made in peace talks.

A Russian delegate involved in the negotiations with Ukraine said a "joint position" could be reached soon, state-controlled Russian news agency RIA reported. 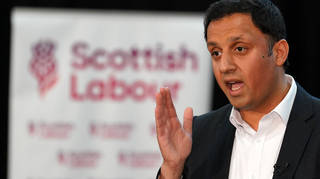 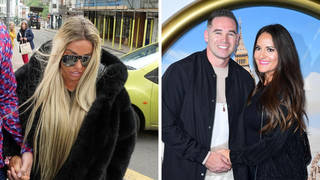 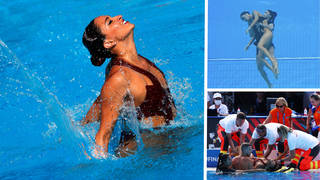 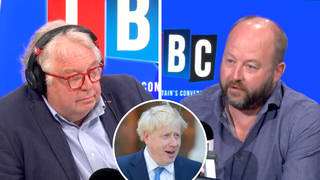 There's an 'ethical and political vacuum in No10', says former chief of staff

Ukrainian army to retreat from battered city to avoid encirclement