How can the public have confidence in Theresa May and the Conservatives to fulfil their pledge to reduce net migration? That’s the question Iain Dale put to Michael Gove.

The Prime Minister has renewed her party's promise to reduce net migration to the tens of thousands by the end of the next parliament if she's reelected.

However, the pledge has raised some eyebrows as the Tories have consistently failed to hit such target since introducing it back in 2010.

So why should the public believe the party this time round? Iain put pressure on the former Secretary of State for Education and Brexit campaigner to answer just that. 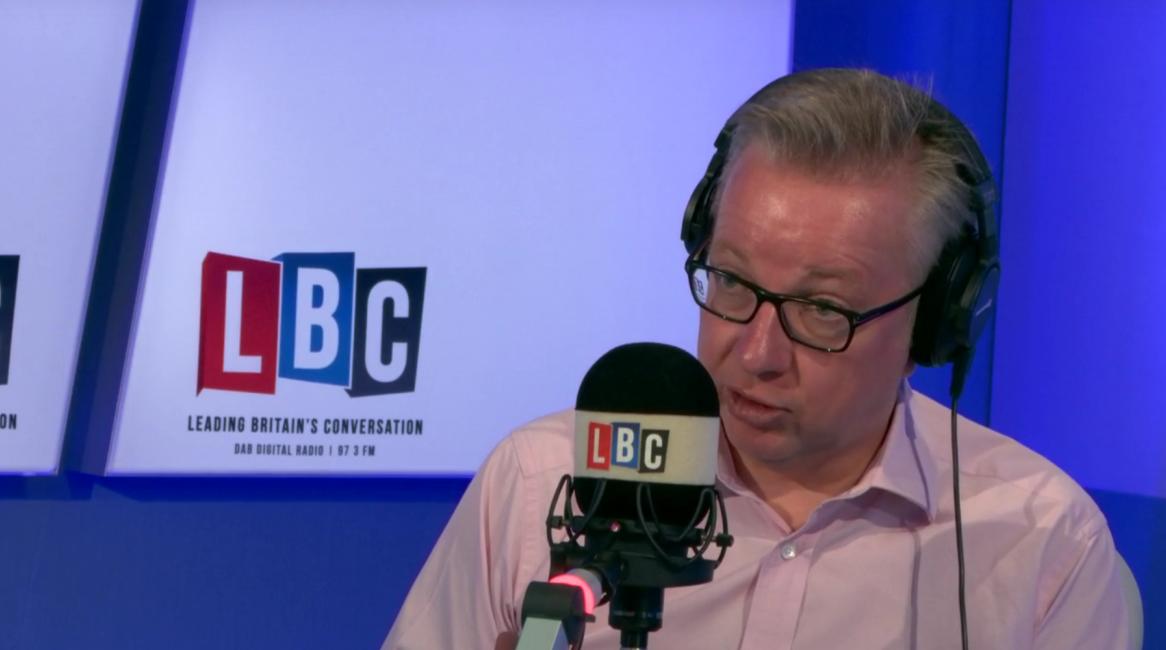 "The Prime Minister has said very wisely we need migration at controllable levels. People understand that to be the tens of thousands," Mr Gove said.

"She has also very wisely said that we’ll get there following consultation with industry and making sure that we do so in a way that is consistent with a growing economy."