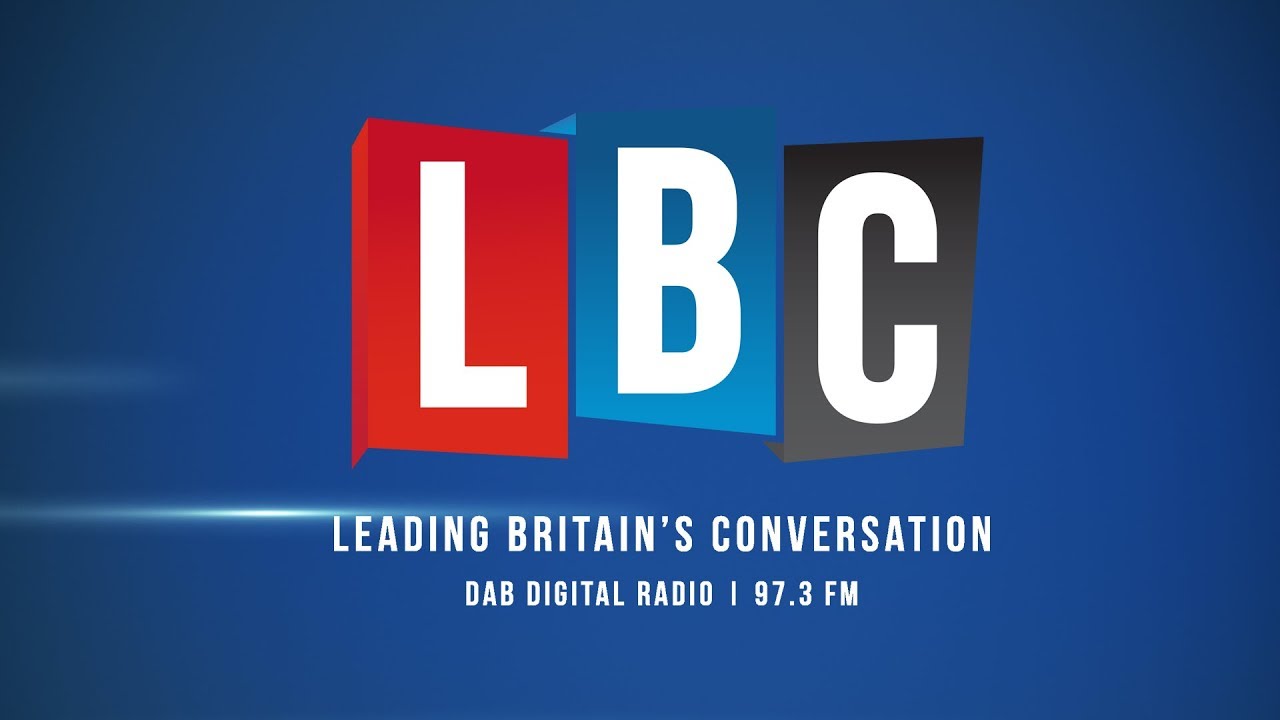 Iain Dale was joined by four young voters from across the political spectrum debating all things election. Watch it in full here.

In the 2015 general election, there was a huge gap between old and young voters, with just 43 per cent of 18-24 year olds going to the polls.