'We Voted To Leave!' Iain Spars With Farron

Iain Dale clashed with Lib-Dem leader Tim Farron over the whether Britain should stay in the EU's single market.

Farron has long called for MPs to get the chance to scrutinise any Brexit deal and is arguing for Britain to remain in the single market.

Iain hit back saying the message from voters was clear and Britain should leave the trading block.

“Let me just clarify this because I think this is quite important,” Iain said. 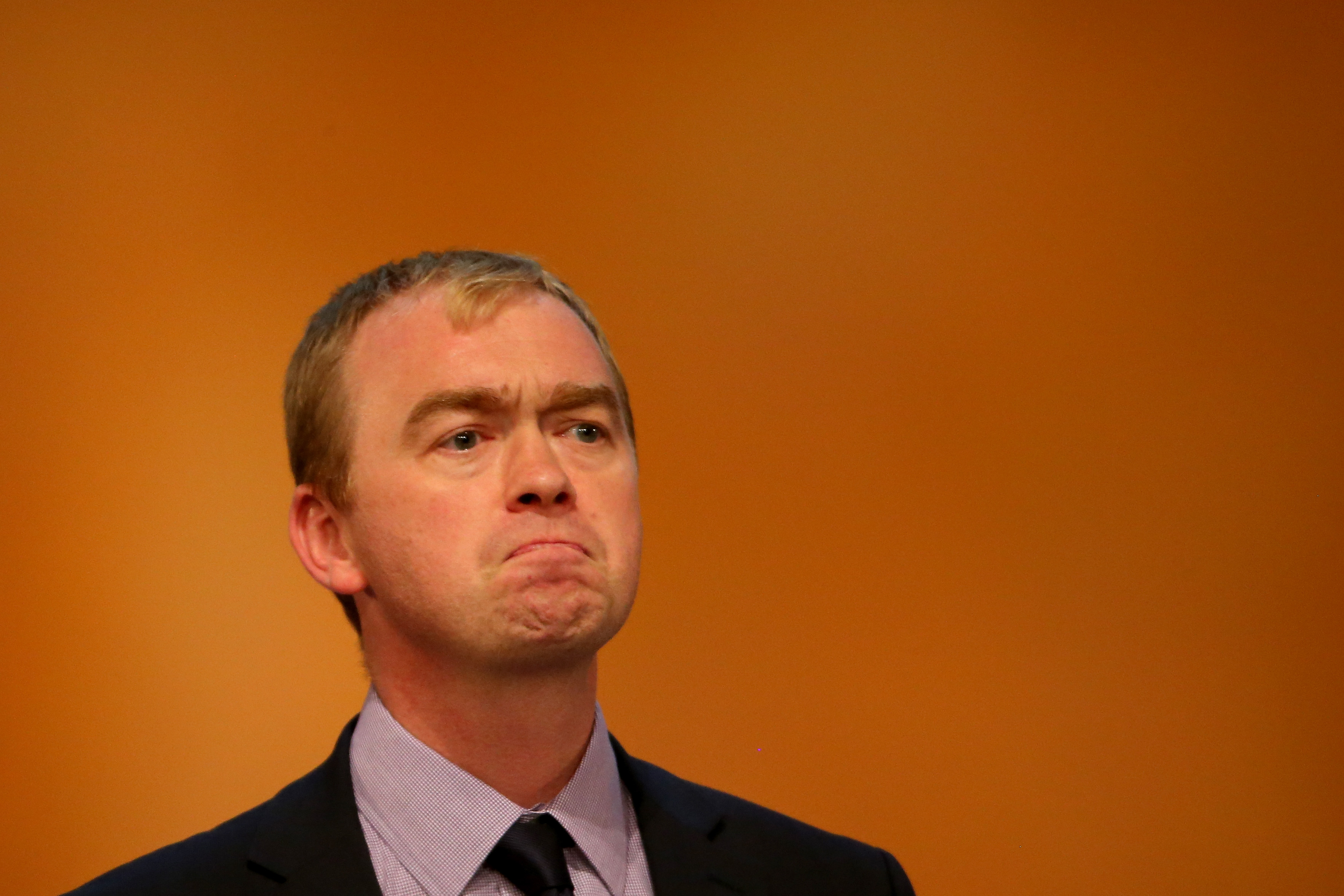 Watch the whole interview below.