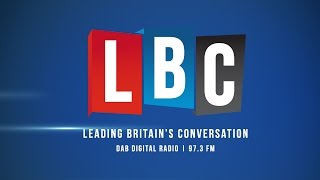 Sir Ed was the first secretary of state to lose his seat during the 2015 General Election, now he’s fighting to win it back.

LBC’s Election Call sees candidates from all the main political parties entering the LBC studios to answer your questions in the run-up to the General Election on June 8.

Watch all the action here.