Darren Benson says his 14-year-old daughter's school is being "racist" by not allowing her to have £140 bright white dreadlocks. Nick Ferrari says he's an idiot.

Chenise says her friend - who's of Jamaican origin - was allowed to have dreadlocks. Since she wasn't, her dad Darren has branded the school authorities "racist". 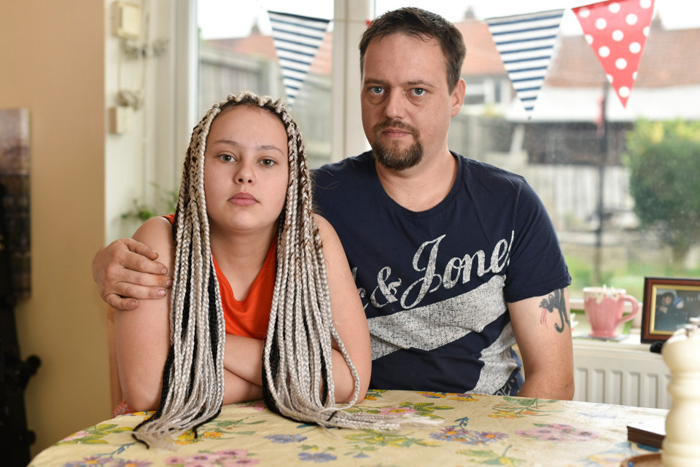 The school states: "Please note we do not allow extreme, unnatural hairstyles or colouring. Any hair accessories should be of a practical nature and should not be decorative."

"This is like racism against their own," says Darren. "Chenise is being picked out here because she's white - if she was black or mixed-race they wouldn't have a problem."

Nick's take? That's a load of poppycock. Watch above for the full rant from him.

Covid crisis: 'It could take up to 18 months to clear undiagnosed cancer backlog'

"Police are sick of working for spineless people," says ex-officer

'He can't get it through': Experts clash over whether Trump can get free UK trade deal