Can You Spot The Key Difference Between May And Thatcher?

Nick Ferrari's spotted something very interesting about how Theresa May has been behaving since she became Prime Minister - and how it compares to Margaret Thatcher.

Nick Ferrari has a theory.

Take a look at these pictures and see if you can spot what it is.

First up, take a look at Margaret Thatcher photographed during her stint at No.10. 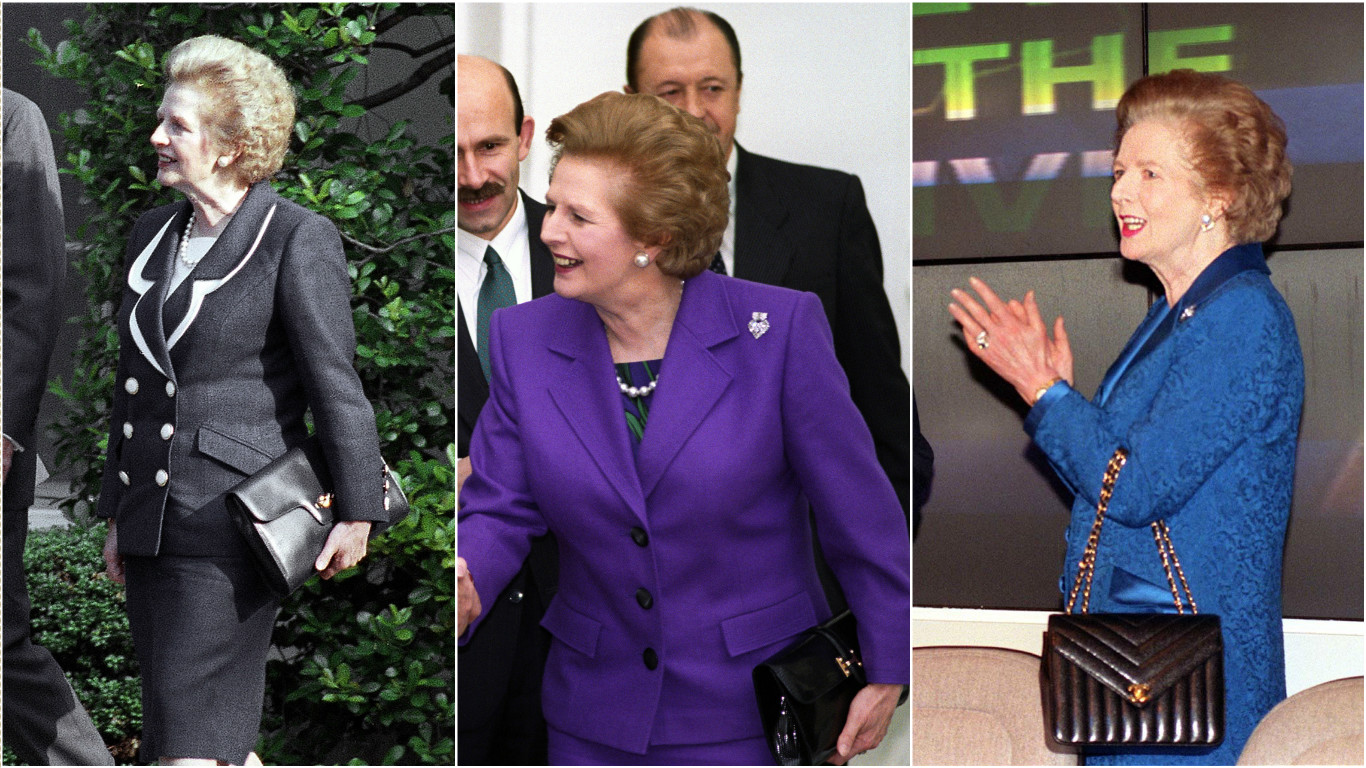 Now here's some photos of Theresa May during her time as Home Secretary: 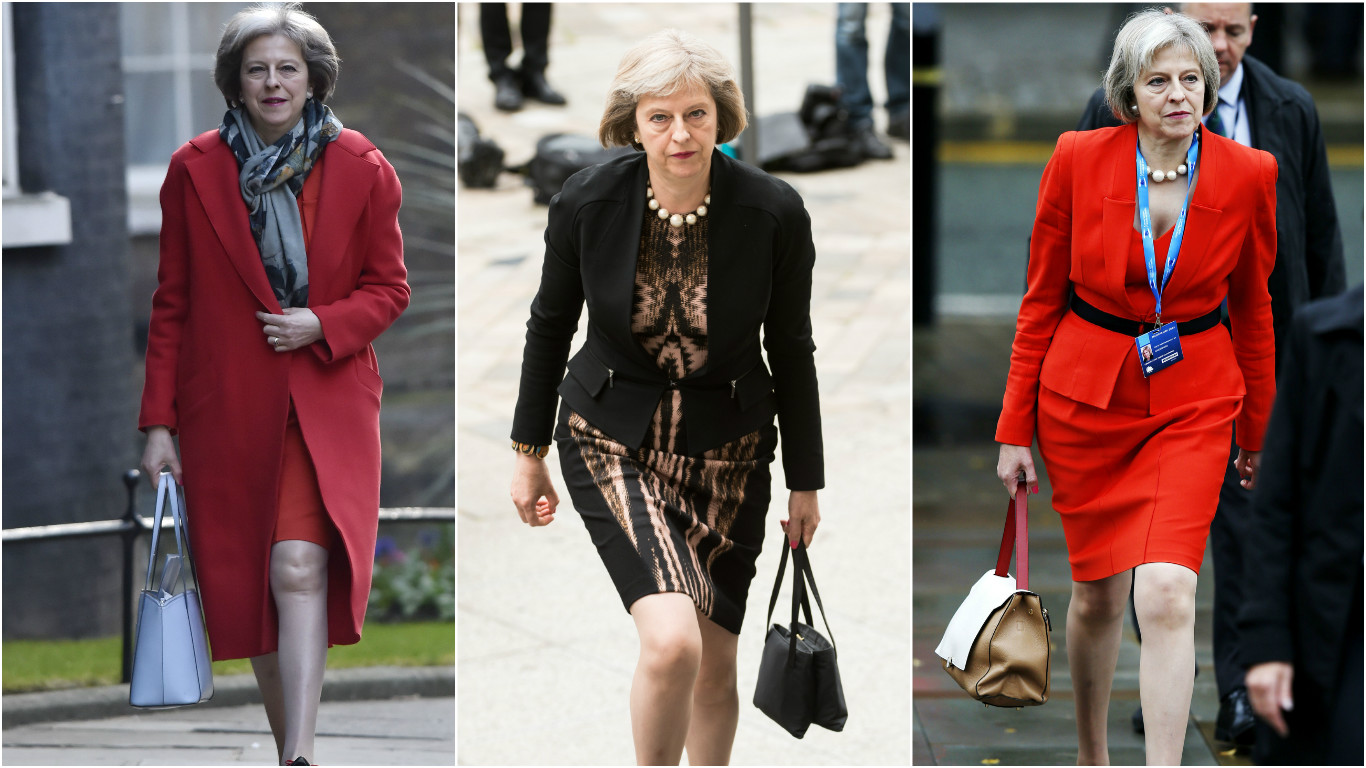 ...and here she is as Prime Minister: 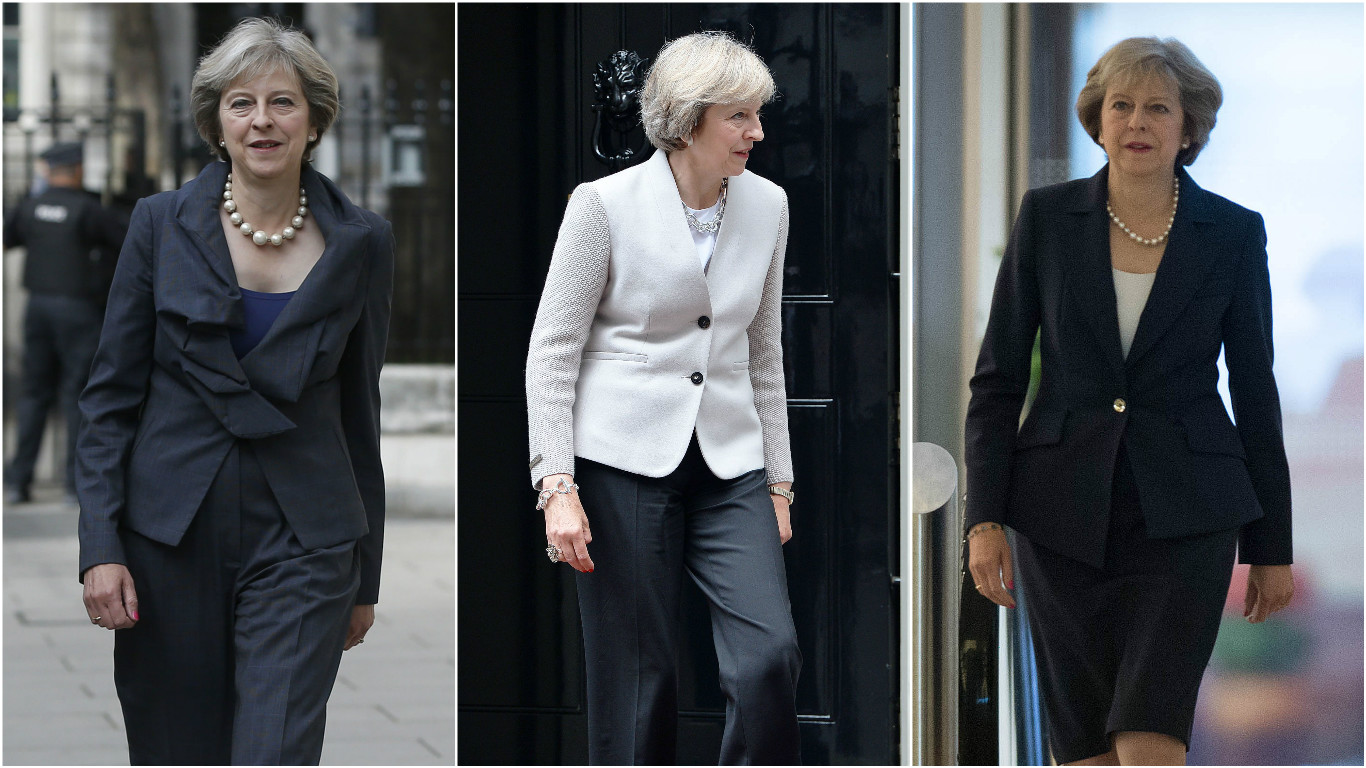 Can you spot the difference? Join Nick Ferrari this morning where all be revealed...

'Why was £215k in furlough cash given to one drag act called Le Gateau Chocolat?'

'Children will be hungry': Minister confronted on rejection of free school meals

What does a national 'fire break' in Wales mean for you?

Scotland five-tier system explained: What you can and can't do