This life long Democrat, former head of the CIA tells Maajid Nawaz why he is now working for Donald Trump.

James Woolsey was the CIA Director under Bill Clinton. He was a lifelong Democrat but is now member of the transition team for the Republican Party and a security advisor to Donald Trump.

He told Maajid why he underwent a political conversion as he excoriated President Obama’s foreign policy.

“My political party has kind of ambled away from me but my views, pro-environmentalism, strong defence, are what the party used to stand for for 50 years or more.”

“One of the reason why I am supporting Donald Trump, is that i think is going to re-build us a strong and flexible military.”

He slated Obama for his neglect of the military saying he has ‘out Neville chamberlained, Neville Chamberlain,’ and has made the United States a laughing stock. 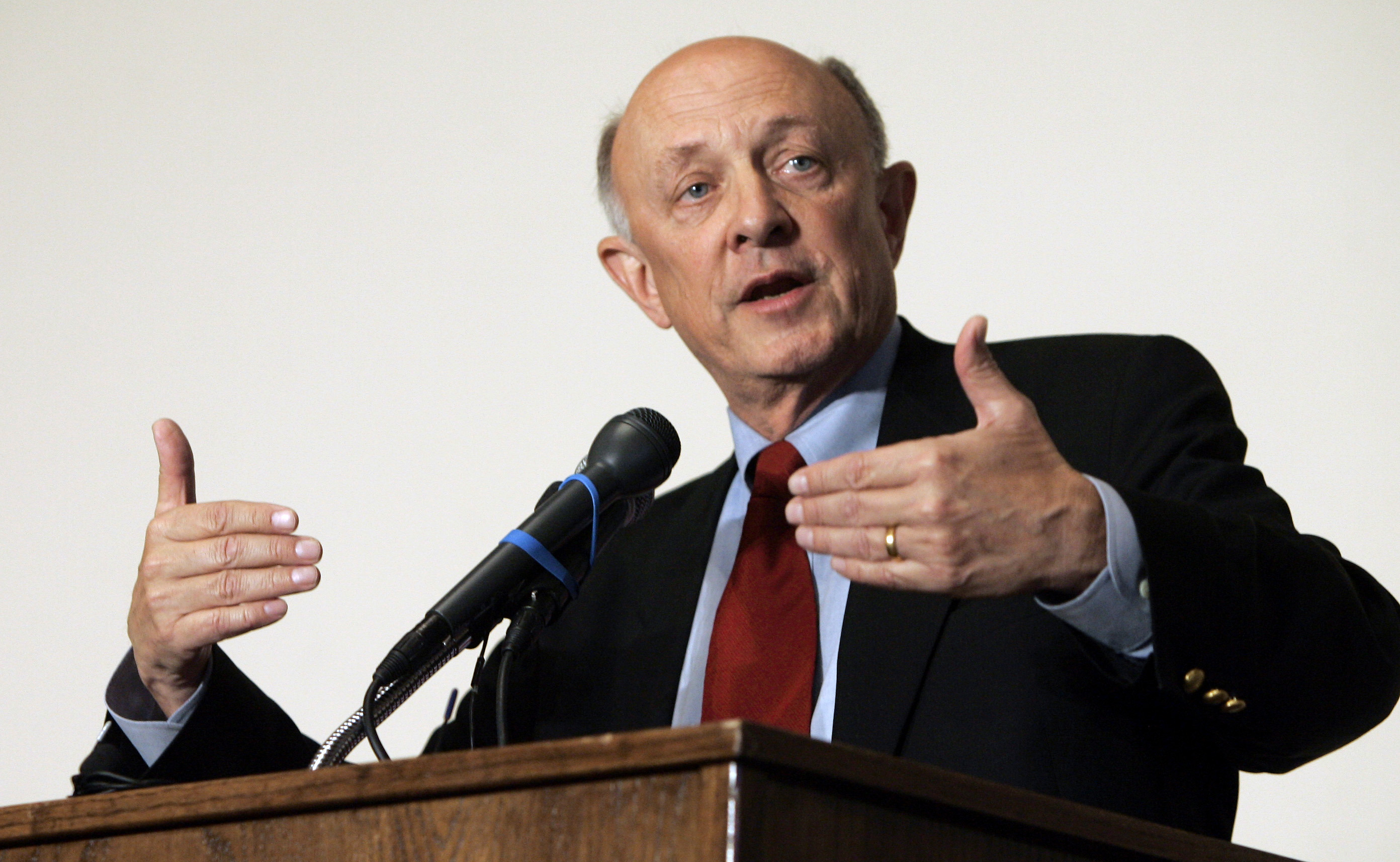 Caller's harrowing story of slipping into poverty due to lockdown

Coronavirus LIVE: PM says £60m will be distributed to boroughs of Greater Manchester