Maajid Labels Caller A Hypocrite After He Laid Into Tony Blair

This Brexiteer said anyone who voted for Tony Blair was thick and Maajid Nawaz tells him he's a hypocrite.

Caller Keith said he had distain for the electorate who voted in New Labour three times.

But Maajid pointed out that Blair won with a landslide victory and it was the will of the people for him to be Prime Minister - the exact same argument that Brexiteers are using against Remainers.

Speaking on his LBC show, Maajid said: "You voted Brexit, right? When Remainers complain about the result, you people say 'Don't hold distain for the will of the people'.

"But the will of the people who elected Tony Blair three times in a row in massive landsides - and you're calling the people thick?

"Yet you don't like it when you call Brexiteers thick?

"Isn't that a huge dose of hypocisy right there?" 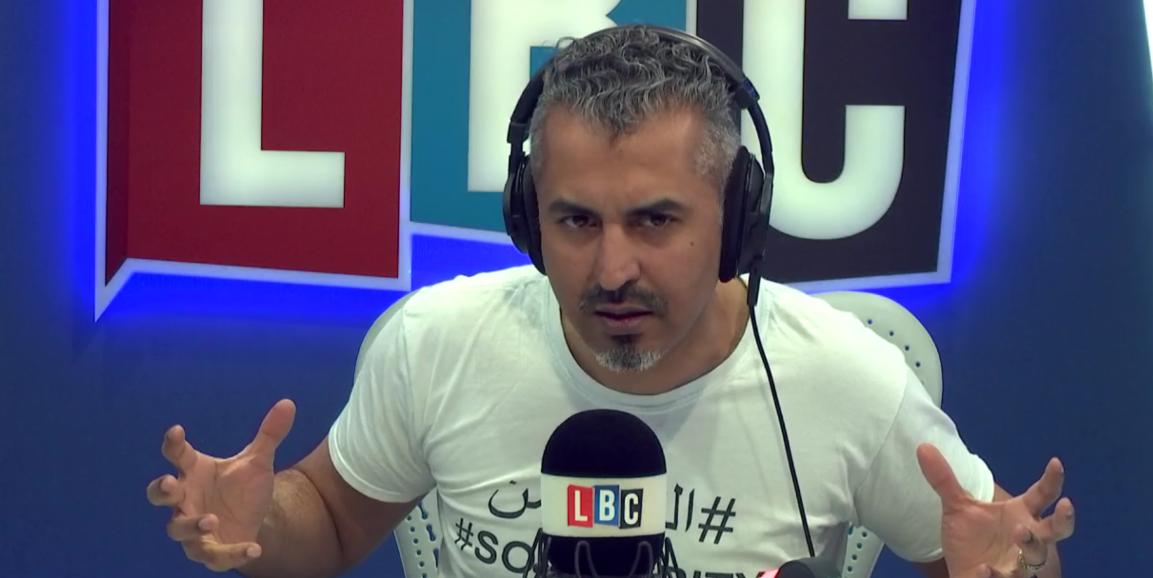 "And now you're doing the same looking down your nose at the people who voted for someone you didn't like.