The Moment An LBC Caller Compared Greta Thunberg To A Prophet

This is the moment when a caller to Tom Swarbrick's show on LBC compared Swedish anti-climate change campaigner Greta Thunberg to a prophet.

David phoned Tom to say that the 16-year-old is "like a messenger", adding that it would "be folly to ignore what she says".

He called in to respond to comments from fellow caller Andy, who told Tom that he isn't a climate change denier, but argued that Thunberg is being "manipulated by the team behind her", as part of the rise of what he described as "corporate environmentalism".

David told him: "Andy's point is she is some sort of creation. Let's go with that... even if she is, that doesn't take away from what she is, which is a prophet with the most important message of all.

"It would be folly to ignore what she is saying. Everything she says makes total sense." 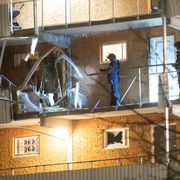 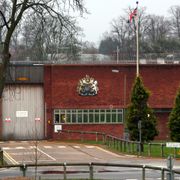 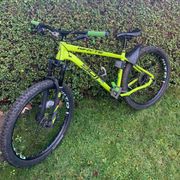