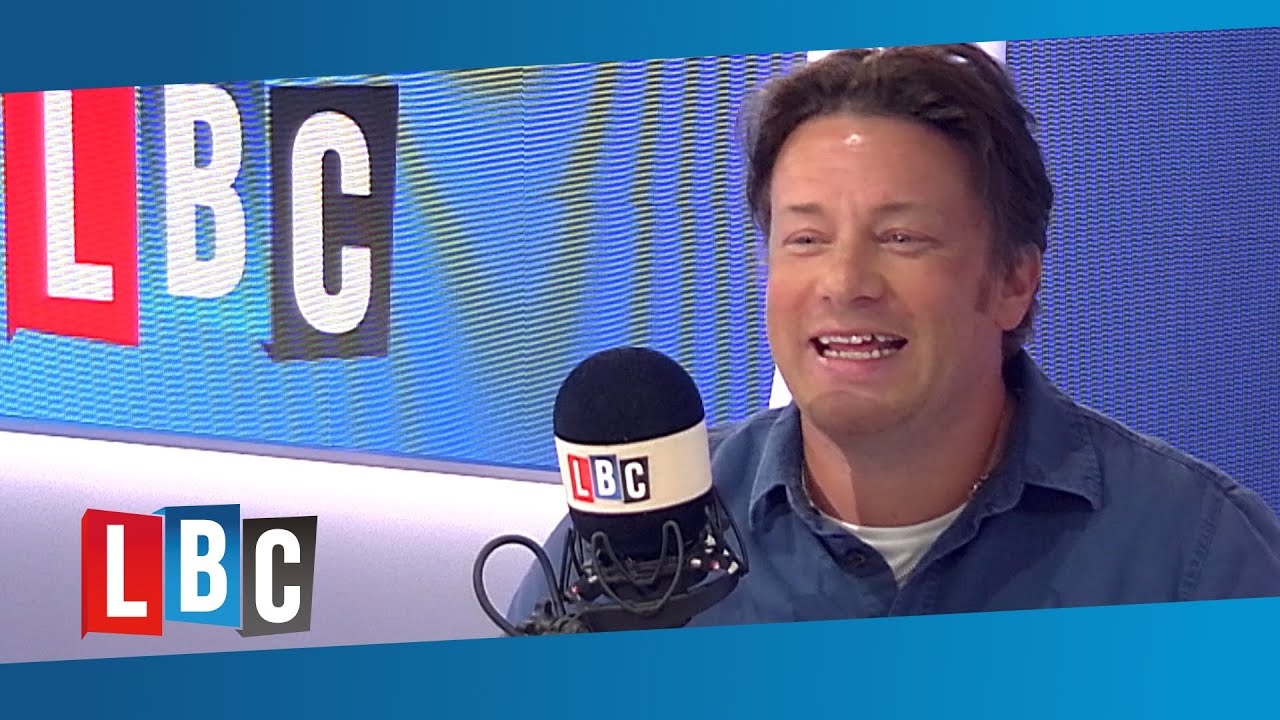 Jamie Oliver tells James O'Brien that the sugar tax is the first chance Theresa May will get to show she's not in hock to big business.

The celebrity chef and nutrition campaigner joined James in the LBC studio to talk about the current state of the sugar tax after the change of Prime Minister and Chancellor.

George Osborne announced plans for the sugar tax in this year's Budget but in the wake of Brexit, the food and drinks industry are pushing for it to be mothballed.

So Jamie Oliver called on Theresa May to show she wasn't afraid of big business.

"We're in this kind of moment of disarray, the sugary drinks industry are firing back up and throwing money at getting that discredited and thrown away," Oliver told LBC.

"Our job is to make sure they don't.

"If I was Theresa, I would be wanting to prove that I've got mettle.

"If she wobbles over sugar tax, that will be a huge sign that she's susceptible to the powers of big business."

'Complete non-compliance' is cause of high Covid levels in Oldham, caller tells LBC

Caller's harrowing story of slipping into poverty due to lockdown