James O'Brien nails exactly why Donald Trump is popular - he gives people a chance to blame someone else for their problems.

Talking on his LBC show, after Trump debated Hillary Clinton James said that he has realised why the billionaire Republican candidate is popular. He says it is because it allows the right to blame someone else for the problems that right wing policies have caused.

“So all of these people, whether it is your sort of British equivalents on the UKIP side of politics or whether it's your Trump in America."

"All of these people have dug their own hole by dint of supporting right wing policies, despite being actually protected by left wing traditions.”

“Workers who don't get paid enough, workers who don't get protected at work enough, workers who see their jobs move overseas because of free market and free trade, all of these people actually needed a strong state to protect them from globalisation, call it what you will but because they're right wing, they can't turn around and say: "Oh my God, it's all self-inflicted. Oh my God we've been punching ourselves in the face for thirty years.”

“It's all the fault of Mexicans, they're all rapists. The reason why your life is rubbish is not because of all the things you've voted for yourself to make your life rubbish. The restrictions on workplace protection, the dilution of trade union power, the simple notion of a worker enjoying job security.” 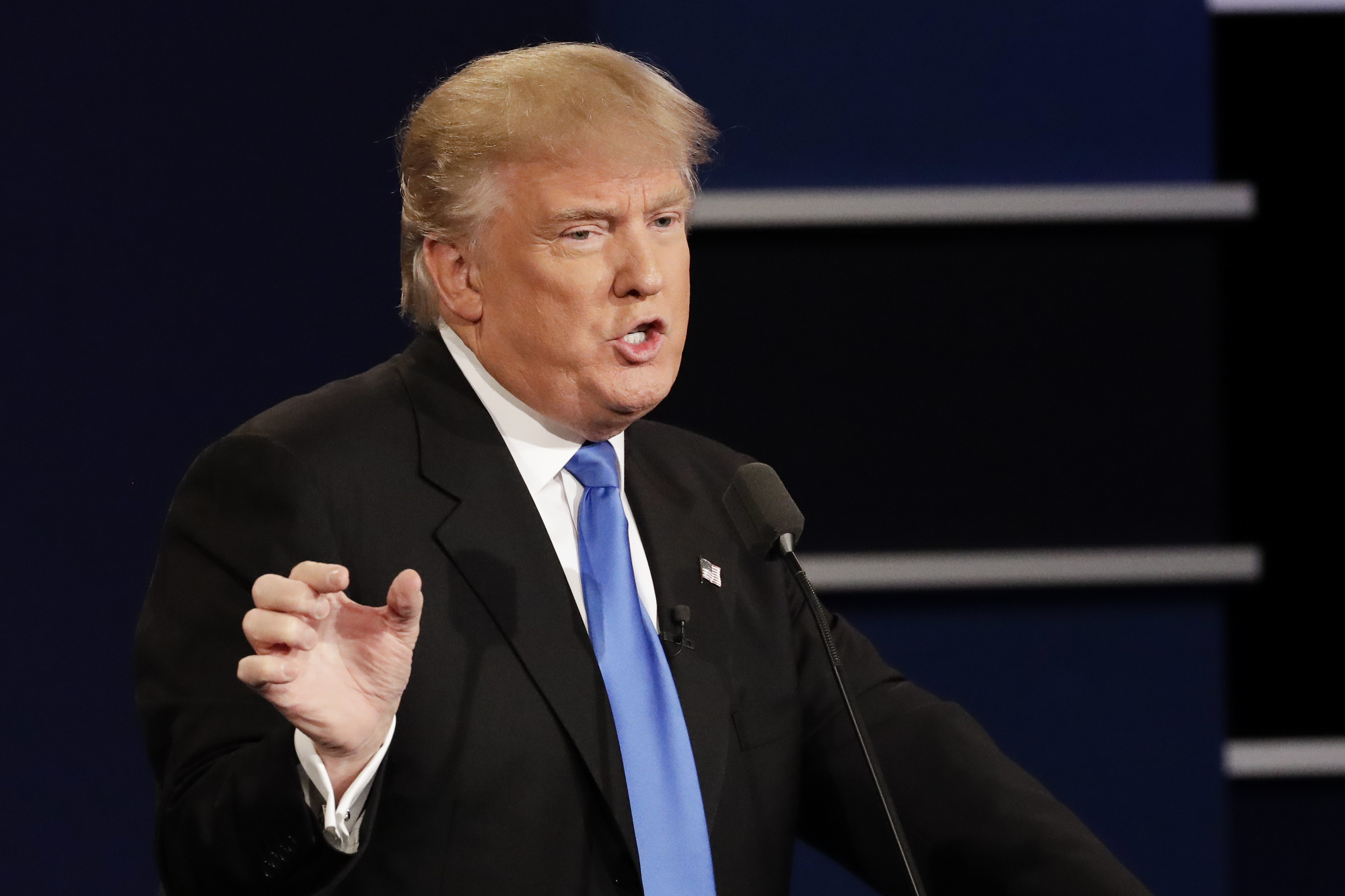 More than 4 million coronavirus jabs administered so far in UK

Joe Biden 'has no grip over his party': Former Trump Chief of Staff