James O'Brien says the Conservatives' announcement on workers rights is one of the most cynical policies he's ever seen.

James originally felt that the Tories' promise to give workers more rights in the workplace was a good thing.

Speaking on his LBC show, he said: "I don't think this is a proper policy at all.

"I don't think I know anybody who would be able to take a year unpaid to provide full-time care and I don't think I can off the top of my head think of many jobs where the employer could keep that job on hold for the entire 12 months duration.

"The proposal is that you, me and everybody else in normal employment will be able to take up to 12 months off work unpaid in order to look after a sick relative. 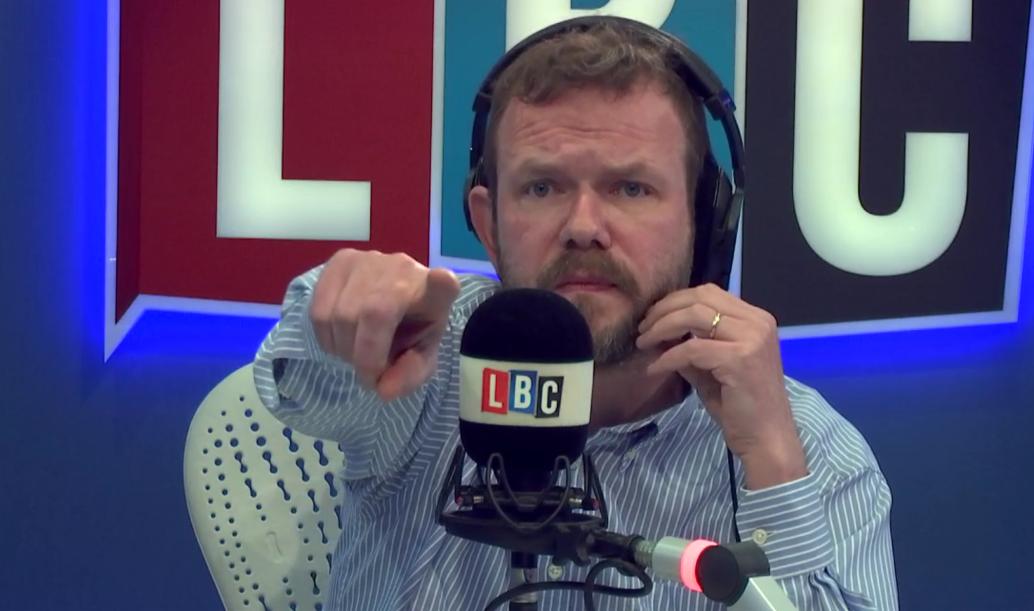 "I think this is an absolute load of rubbish. It is not only implausible and hard to enforce.

"I think this is just the whopping great big paper bag, inflated with hot air.

Why we need the Covid jab: James O'Brien's powerful analogy for anti-vaxxers

Dawn Butler: 'We can’t allow Boris Johnson’s ‘Trumpism’ to take over the UK'

Covid: Cases fall for seventh day in a row but deaths highest since March

Record 1.13m pupils in England absent at end of term due to Covid

NI protocol not 'as simple as was stated' by Boris Johnson, Shaun Bailey confesses